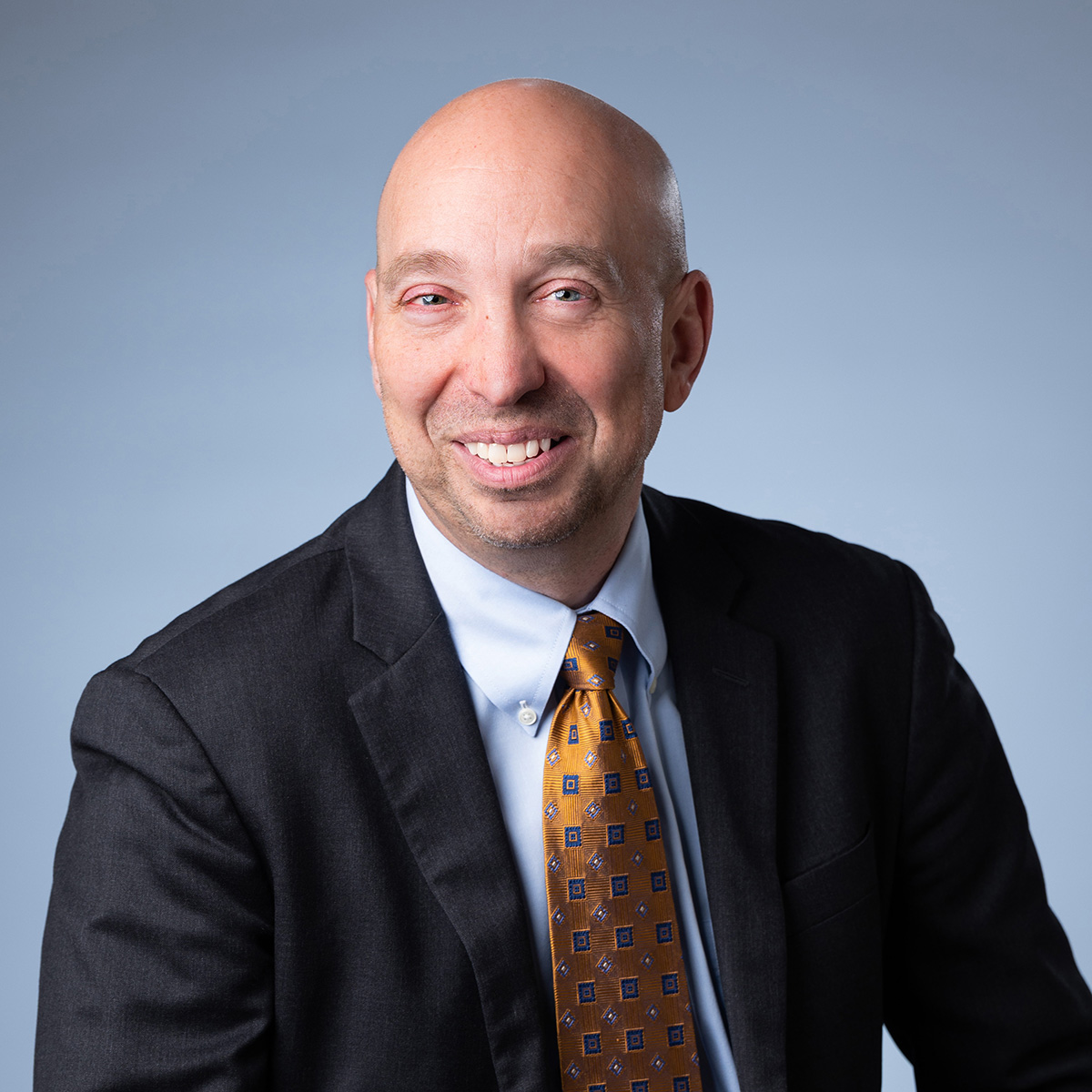 David R. Kunz
Since 1989, Dave has represented employers/management, insurance carriers and administrators on workers' compensation, subrogation, employment, and general liability litigation / claims. He has an "AV preeminent" Martindale-Hubbell peer review rating. He is licensed to practice in the State Courts of Pennsylvania and New Jersey, as well as in the Federal Courts of New Jersey, the Eastern District of Pennsylvania and the Federal Court of Appeals for the Third Circuit.

Dave graduated in 1989 from the Tulane University School of Law, where he served on the Editorial Board of The Tulane Maritime Law Journal. Dave graduated with a B.A. in Economics and Foreign Languages from Skidmore College, where he was awarded Honor Society memberships in both undergraduate majors.